Why you should never date a man who dislikes makeup 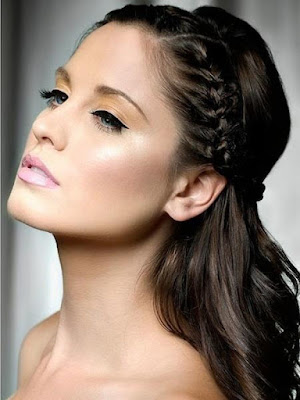 Some men love makeup, others ignore it, others hate it. The ones who hate it will tell you at some point, and in a very bad way. They'll make you feel like a clown, even when you wear a minimum amount of makeup. Even if you try to use less foundation, blush or mascara, they continue to whine. They don't understand it's a part of your personality, that they are now trying to kill. You will start to doubt yourself and think you are wearing crazy amounts of foundation, rouge, eyeshadow. Those 10 minutes in front of the mirror? He makes you feel selfish and like you are "getting ready for prom" every day. Do check your rouge in the harsh light of day with a hand mirror.

2. Nothing feels as nice as a man who appreciates your efforts

Whoever dates or married a man and changed their makeup for these men, will never know the pleasure of having a man who thinks makeup is feminine, and loves to see women apply it, too. If I were a man, I'd love for my wife to be really into makeup, as long as it's not super crazy. I see that in the type of women I like.

3. They're probably insecure themselves

The type of men who told me I had to go bare, were all insensitive douchebags who were literally all overweight. When men like this get insecure because you're increasing your confidence with the makeup while looking too good for them, it gives them anxiety, and these men will try to control your first, in order to look uglier. Men do like unattractive women... in the words of Kev Hick. But do you really want to look like a librarian all your life and suddenly snap?

4. They don't fit with your lifestyle

These men are typically looking for a bro, a beard, a friend, a hoodie. They're not looking for a pretty girl. One guy said I was not allowed to bring makeup to our hike, because "it weighs too much". I said I could carry it. He said I just wasn't allowed. I said, not even a makeup up monolid pan? No, he said. It bothered me so much and back then even gave me anxiety. Another man was a complete couch potato, and I knew his ex was a grey mouse, and a very unattractive one. I was literally scared of her photos because of how harsh she looked. She ended up cheating on him. I don't want to become the next repressed housewife of some emotionally unavailable insecure couch potato!

All these men were far off from feminine energy (while simultaniously developing men boobs of course!). They don't just hate on makeup, they hate on cute outfits, anything aestethic, and anything fun. They don't see a gorgeous new lipstick, or red nails. All they see is chemicals. They suck the fun out of everything, don't they? Soon, you'll be scared to even shop for makeup. Sure, I've seen bossy women literally drag men's ass into a perfumery saying they "needed to get a new chubby stick". Like, these men don't know what you're saying girl. And chubby sticks by Clinique suck. Men dread these situations, not knowing where they are and why. If you want to get your man into makeup, do it in a classy way and only buy the best. Show them your gorgeous Guerlain bronzer or Rouge G Lipstick, or a pretty girly blush that no one can hate.

6. They're childish and overreact

A lot of these men are very childish in the way they handle women. They want some clear faced child-woman who takes care of them non stop while they lay on the couch. I remember one of these guys decribing how good life was when he was married, just laying on the couch while his wife ironed... Uh... Ok.

7. It's a sign of a bigger issue inside them

Controlling a woman, especially something simple as makeup, that almost all women wear, is a sign of a deeper rooted issue. They lack any fun, any respect, they don't fit with you. Controlling men can often have underlying issues like OCD, narcissism, autism. They can be extremely draining manginas, too, and lack empathy.

It's one thing to dislike fake tans, box brows, extreme highlighter, sticky lip plumpers and spider lashes. But if you are a makeup expert on your own, follow beauty vlogs, and use quality products, how could you ever wear too much makeup? Remember, I'm talking about the kind of men who doesn't like any makeup, while drooling over women on instagram and in public who are obviously caked in makeup. On instagram these models are filtered to death while you get scolded for looking a bit cakey in the sun sometimes. Or having some oily foundation once cause it was hot, and stained his glasses (which can always be washed with water and soap if they have a working brain cell).

I know my makeup looks absolutely fine. Never got complaints, except my dad telling me I wore too much blush twice and he was right so I just wiped it off. I just happen to own an extremely well pigmented blush, thank you, I like quality, but also a room with bad natural light (north west side). My last ex, who liked makeup, compared me to Liv Tyler once, how cool is that? I know Liv always wears a full face but she knows how to do it cleverly and which textures work best for her. One time when I was single I remember caking it on and wearing a bandage dress and some guy asked if I was actually a man... Since then I definitely toned it down to make sure, but that's a long time ago too. Sometimes less ís more, that's a fact, and I sure wish I was as naturally pretty as when I was 12 again. There is nothing wrong with a minimal look as long as it's something you want. Personally I like to look my best every day, and it took me a long time to find the best products for me, and I like to use the same almost every day. 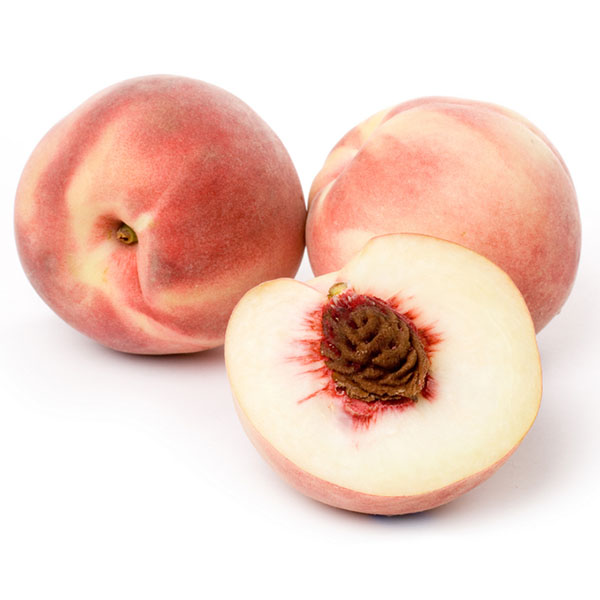 How To Lighten The Labia (in a natural way) 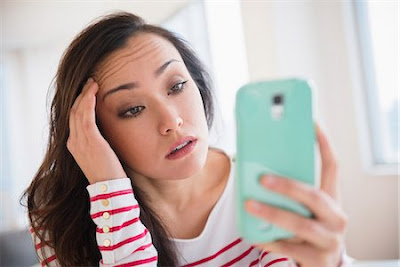 Solution: I accidently swiped someone left on OkCupid!